25 Feb 2014 After a 2-years work in the field of 3D reconstruction, computational geometry and 3D modeling I've realized that I need to learn also a little bit of rendering as well. During my free time I have watched several online video lectures and started the online course "Interactive 3D Graphics" on Udacity. 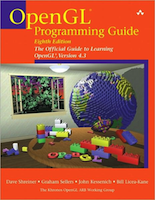 I've decided to use OpenGL as rendering API, because it is multiplatform and easily extendable to the Web application thanks to WebGL and Three.js

The first thing to do is to buy the Red Book of OpenGl.Another useful way to start is the video lecture, available in the SIGGRAPH University program, called "An Introduction to OpenGL Programming".

After some reading and watching I've created my first application. Although I just started from the "hellogl" test I alredy reorganized the code in order to make it easier to add new tests and so on. 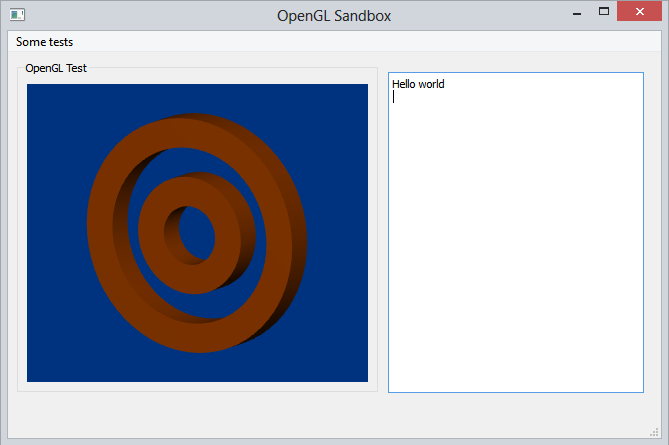 The next step is to create the "Hello world" test that could only be the rendering of the Utah Teapot!


PS: for the lazy people here's the video lecture that I mentioned before 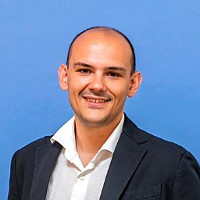